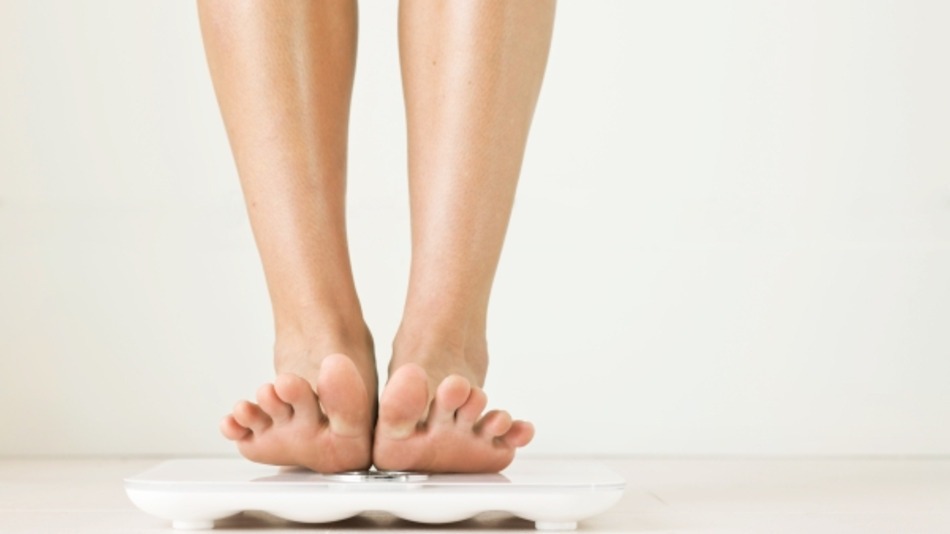 It was the Personal Journal section in today’s issue of the Wall Street Journal that brought the subject of weight loss to mind.

The story was titled “A Hidden Perk of Commuting.” It told how people who took public transit or walked even short distances lost weight. Of course since most people ride to work, these folk can’t claim they burned enough calories to subtract pounds from their weight. More likely, they tend to gain.

Checking my weight on the bathroom scales today, I noticed my own weight had crept up a pound. Indeed, this has been a disturbing trend for the past month or so.

I know exactly why, too. About five weeks ago, I developed a sharp pain in my left heel as I was finishing up my four-mile jog in nearby Foster Park. It’s a slow jog but more of a workout than a fast walk. The pain was so bad I called my wife Toni on my cell phone to come and pick me up.

I went to a podiatrist, a first seeing this kind of specialist. He diagnosed my injury as a stress fracture. I confess that’s an ailment I never heard of. He told me it would heal on its own. He didn’t advise me not to go for any long walks.

His silence on the subject I took for permission to walk. And I did. A lot.
This approach to my behavior I learned from Dr. Ray McCoy, dean of the Xavier University graduate school, which I attended in the mid-1960s.

I don’t recall the context of the conversation. But this crusty old Vermonter told me that he always did what he wanted until he was told he couldn’t do that. Whatever it was. Made sense to me.

I immediately adopted that as my life philosophy. So I’m back walking in the park. I’m smart enough not to jog. Oddly enough, about the only time my heel doesn’t hurt is when I’m walking.

As something of a health nut, I probably notice more than most that so many people I see at Kroger’s or Wall-Mart appear to be overweight. I also notice what they’ve put in their shopping carts: sweet snacks and other fattening foods, including lots of frozen diners, also likely to be fattening.

As Pope Francis likes to say, “Who am I to judge.” But judge I’m afraid I do. I suppose I can partly blame this habit on my parents, both of whom had a habit of judging my friends and their parents. They judged with abandon.

The other part of this probably is the result of reading a slew of health letters from medical schools. These summaries of professional journals seem to arrive in the mail at our house almost daily. As an editorial writer for many years, I always wanted to know what the experts said about this or that subject. In retirement, I can’t seem to give up the practice.

What saves me from being an impossible scold and a royal pain is how readily the words of the ancient philosopher Philo of Alexandria comes to mind. As I’m about to mentally slip into judgment mode, his advice of long ago brings me up short: “Be kind – everyone is fighting a great battle.”

I guess that means not only to mentally exercise kindness toward others. I need to be kind toward myself as my foot heals. Then I’ll be able once more to jog and my weight will settle back toward my goal. And my jeans will fit!