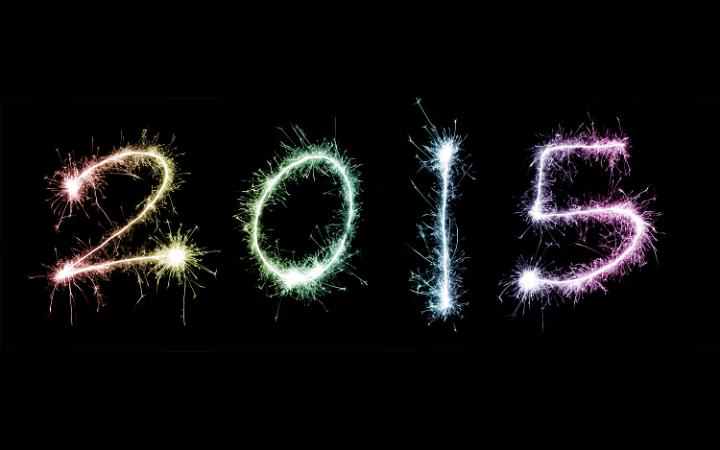 It’s just one more day to New Year’s and already Christmas can seem ages ago. But I mean to remember.

Our immediate family convened at our Fort Wayne home Christmas Eve for beef roast, pumpkin pie and the annual gift exchange. I’m now wearing my new Swiss Army watch, something I’ve wanted for years. My wife Toni loves her new ring. That was the ring she picked out in the catalog. Guests included son John, his girlfriend Cynthia, daughter Robyn and her daughters, Tanya and that Cynthia and Toni’s sister Patti and about to be five granddaughter Mayzi.

The next day, we all loaded up the cars with presents, a chocolate pie, green beans and headed for North Manchester. That’s where we connected with Toni’s sister Vicki, her boys Noah and Rod, the latter’s wife Cassandra, their toddler Conner and infant Chloe.

For me, these annual holiday gatherings not only linger into the New Year. But when we meet family members again, I discover that the good fellowship of Christmas hasn’t faded as I might have feared. Rather, I realize each year that the get-togethers have deepened the relationships.

We’ve gotten to know one another better. We’ve discovered facets in others we might not have noticed before. This is has special meaning for me. As an only child, having my wife’s sisters as my family makes it a less solitary, lonely life for me, especially on holidays.

All this I file away. I am rich to overflowing with holiday memories. For years, Dad would remind me that his classmate Bus Day and I knocked over the Christmas tree at our home in Defiance, Ohio. We were just passing my new football back and forth. No, Dad’s reminders of this incident weren’t scoldings but his way of marking a time of fun and frolic.

Even when he was in pain and dying of cancer at age 60, he would smile whenever I brought up the great Christmas disaster in our living room.

Years later, my first wife Wanda and I lived in her hometown of Dayton, Kentucky. The house had been her parents’ before they retired to Florida. Next door, the Houks had been long-time neighbors. One year, just days before Christmas, Bill Houk, a huge man, fully outfitted as Santa, knocked at the door, shouting “Merry Christmas.” He had a gift for our toddler Robyn who was the picture of surprise and excitement. Who could forget such a scene!

No doubt, every family that observes Christmas has its own store of memories. I’m must not be the only person who compares the holidays, one with another. For me, some are happier than others. I recall one Christmas toward the end of World War II at my grandparents in Latty, Ohio. It was a special time because my cousin Bob, then in the Navy, showed up. But I don’t think he told stories of one of his jobs after Pearl Harbor. He helped clear bodies from U.S. ships Japanese attack planes destroyed in the harbor.

What 12-year-old boy in 1950 would ever forget the Christmas morning when under the tree he discovered a 20-gauge Winchester shotgun he had been fondling at the hardware store on Clinton Street. Or minutes later, when dispatched to the kitchen to mix a drink for his Mom and Dad, discovered a new Schwinn bicycle with chrome fenders next to the kitchen table. Who could forget!

There are lots of ways to hang on to Christmas memories. You can record it all in a journal. You can swap stories with family members at the next reunion. Or, as I often do, you can savor the memories as you stare at the log alight in the fireplace.

Which might just suggest how the nativity stories Matthew and Luke related in their gospels got started. I can tell you one thing. I can never get enough.