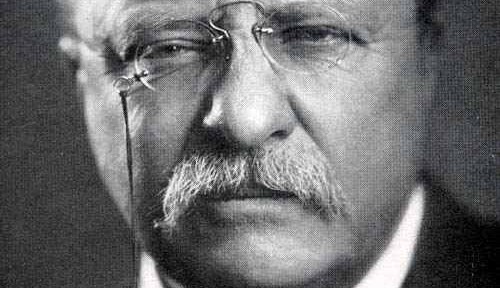 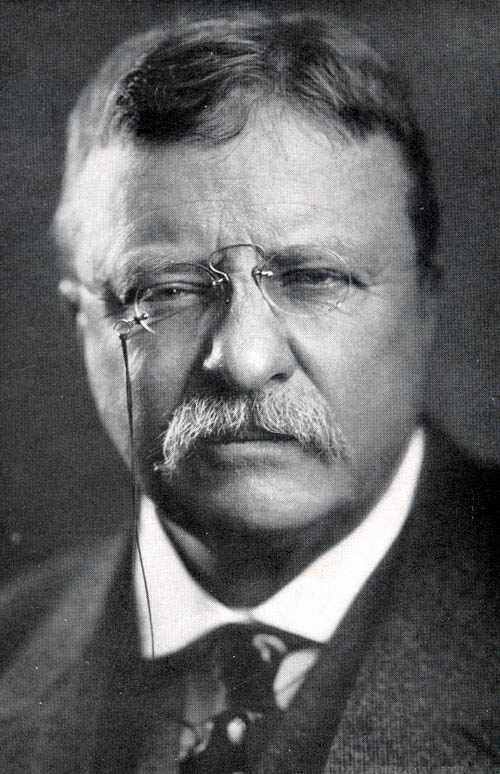 I can’t remember when I’ve enjoyed a television series as much as Ken Burns’ week-long stories about the Roosevelts, Teddy, Franklin and Eleanor.

If I were teaching American history today, I’d sure find a way to put this TV series into the course of study, even make it the centerpiece of 20th Century America.

Hats off to PBS which broadcast the series. And hats off to Burns’ masterful and engaging presentation of these extraordinary lives who contributed so much to the creation of America as we know it today.

It’s hard to realize that Teddy Roosevelt was known as a Progressive Republican, surely a liberal by today’s standards. Unlike so many Republicans today, Teddy was no pawn of Big Business. Rather, he was one of the early trust-busters. As viewers of the portrait were reminded, Teddy took on the moneyed interests of his time.

We recall him as the president who pushed through the creation of the Panama Canal. Before that, he led the Rough Riders to liberate Cuba from the Spanish.

What especially inspired me was how this earlier Roosevelt overcame a childhood of various illnesses including asthma. He would physically challenge himself, boxing, swimming long distances. Today, we might call him a depressive. But Burns shows how Teddy drove himself physically and intellectually to keep what Churchill would call years later “the black dog of depression” in the closet.

TR greatly expanded our national parks. He proved a foreign policy magician, even negotiating a peace treaty between Russia and Japan. He won the Nobel Peace Prize. He devoured books and wrote a number himself.

Like his world-changing cousin, Franklin Roosevelt overcame great hardship. Stricken with polio in his late 30s, he managed to keep his braces out of sight to public. Journalists honored the ruse that FDR appeared to be standing unaided. He was elected to the presidency four times, each time during a period of great national crisis, first the Great Depression, then a World War.

When I was a boy, I heard much complaining from Dad’s family about President Roosevelt. They were all Republicans. But they didn’t complain how FDR maneuvered the country out of its isolation as the Nazis were sinking British merchant ships and bombing London neighborhoods. The American president, even before the Japanese bombed Pearl Harbor, offered ships and other aid to the British through “lend-lease.” After Pearl Harbor, the Germans declared war on the United States. Along with allies, with the Normandy invasion, the U.S. launched the greatest invasion in history.

Ken Burns relates all this with the drama of yesterday’s newsreel at the movies. FDR, despite the wealth and privilege he came from, proved to be a great champion of the poor and the middle class. He led the country in an assault on the poverty that had a third of the nation unemployed. He introduced a number of work programs, even putting artists to work, leaving a legacy of art for future generations to enjoy.

Probably the greatest and most profound program he launched was Social Security. As the TV series mentioned this, I was taken back years ago when I was at my grandparents’ home in Northwest Ohio. Somebody came to the house to sign them up for this government program that would mean so much to them and to the rest of the country.

Burns tells the story of the two Roosevelt presidents with all the virtues and their faults. You could almost feel FDR’s cruelties in Eleanor’s face as she struggled to deal with her husband’s dalliances with various young women. Even more admirable, though, Mrs. Roosevelt became such a champion of the poor, blacks and women. She wrote a regular newspaper column and gave radio talks. The country has seen none like her since.

She traveled among the poor in rural counties of the South and the slums in big cities. She visited with those struggling to survive in shacks with little food to feed their children. Some years after FDR’s death, she rose to speak at a Democratic convention on behalf of Gov. Adlai Stevenson. She was a delegate at the creation of the United Nations. She led the adoption of the Universal Declaration of Human Rights. No one else since has received a standing ovation from the General Assembly.

I have only a vague recollection of FDR. He died at Warm Springs, Ga., before I was in the first grade. But I do recall Eleanor. I read her newspaper columns. Burns’ series recalled her distinctive voice I often heard in newsreels during my college years. She died in 1962, bringing an end to the Roosevelt’s dominance as a family in American life.

Yet because of them, we’re a better country.