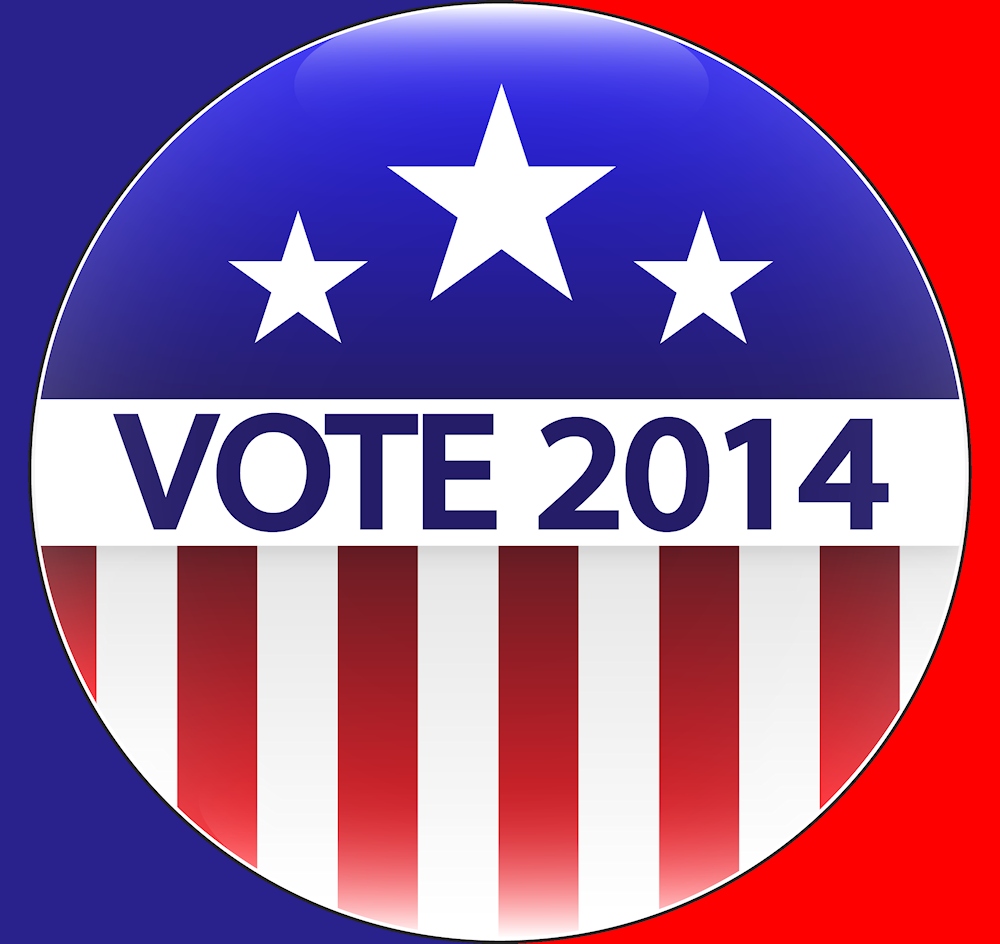 “Why vote, the elderly Kentucky woman said, “it only encourages ’em.”

With the mid-term elections just days away, I find myself remembering that line. I think I saw it in The Wall Street Journal.

During my years at The Journal Gazette in Fort Wayne, I wrote lots of editorials and columns urging people to vote. Of course, I did want to encourage the candidates to put their best foot forward, too. More than that, I hoped to challenge readers to exercise their right as citizens in our democracy.

This isn’t the year we vote for president of the United States. It’s an off year you’ll hear those who follow politics closely say. This not only means that the president stays put for the next couple of years. That it’s an off-year also means the turnout will be low Election Day. In some jurisdictions, fewer than half of the registered voters will make to the polls.

In some democracies you’re required to vote or pay a fine. Even if that were a great way to get people to exercise their constitutional right, I can’t imagine any such law passing. Americans aren’t all conservative by any means. But we don’t like change.

One issue up for a vote this year in our country is whether to adopt a single executive office, rather than the three-person commission that now runs the day-to-day business of county government.

I haven’t seen any polls on the issue. My old paper ran a thoughtful, persuasive editorial in favor of a single county executive office. The arguments sounded awfully familiar. They should have. I made them a dozen times in editorials myself. I know exactly how this
decision will turn out. The vote to abandon this 19th Century relic of local government will go down to defeat.

My daughter Robyn called to ask for my advice about the local candidates. I could only recommend a Superior Court judge up for another term. I’ve know Stan Levine since high school and know him to be a highly ethical and capable jurist. Beyond that judge, I told my daughter to simply follow the recommendations of the paper.

It’s not just out of loyalty to my old employer. I happen to know the members of the editorial board, including the writers. I know they carefully weigh each candidate’s strengths and weaknesses. I also know they’ve personally interviewed the person seeking office. No question they’ll make their endorsement without regard to party affiliation.

After interviewing a dozen candidates or so, you can begin to feel exhausted. But I believe a newspaper performs no more important service for the community. I take my hat off to the current publisher, editor and writers of The Journal Gazette. Hats off also to the scores of daily newspapers that still invest the time and resources to offer editorial endorsements.

Among the newcomers to the political game and the old-timers, I’ve always enjoyed interviewing some especially talented, even wise candidates. For example, visiting with former U.S. Senator Richard Lugar was invariably a rich educational experience. I guess the conservative Republicans in our state found the senator too liberal and voted for his opponent. More like it, Lugar was too fair-minded and thoughtful.

Former Indianapolis mayor Stephen Goldsmith, another Republican, proved a delight to interview. He’s a very sharp guy who was just fun to debate. He seemed to relish the lively exchanges with our editorial board members, too.

By contrast, a husband and wife both seeking the same office, very nice people, just seemed out of their league. As an expression of thanks for the interview, the woman brought her favorite cake recipe to share.

There’s no substitute for meeting a candidate in person. Whether you end up voting for that person or the candidate’s opponent, you’re in the game. Your invested in something greater than yourself.

We all know that the TV ads for candidates slant the person’s story. That’s the way it is with any commercial for a car or a carpet cleaner. But attend a fund-raiser to meet a candidate’s supporters or even him or herself. Attend a rally. Send a few bucks of a donation to the candidate of your choice. You’ll be hooked for good on American politics.

Then no editorial will have to remind you to get out and vote.