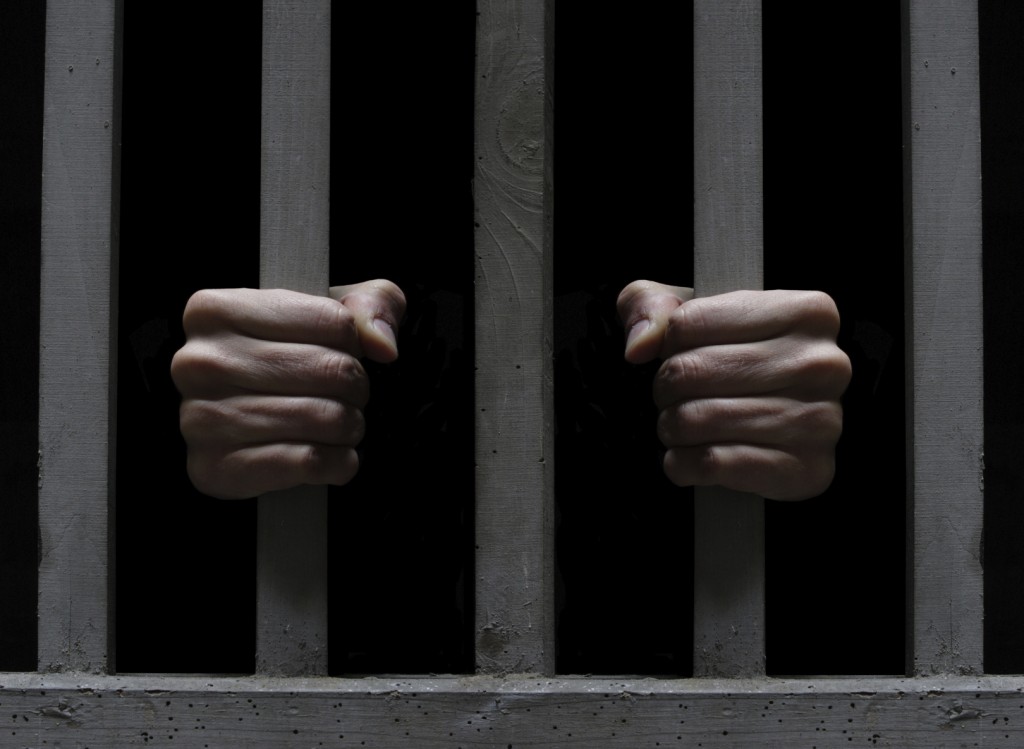 I’ve often thought that every student should be required to take a class on how to be a law-abiding person and stay out of jail.

Here’s what reminded me of this. Today, I read a news story about somebody shooting to death a woman in her home on the city’s southeast side. The killer apparently sprayed the house with an automatic weapon, neighbors reported. A few days ago, I read that somebody has had been arrested and charged with a different crime.

It’s such a drumbeat of crime news. It’s not all about somebody shooting another person to death. I read yesterday about a stock broker getting years in prison for violating the laws that regulate trading. Once in a while, the offender is somebody famous like a pro football star.

Just this week, the Baltimore Ravens kicked Ray Price off the team after a closed-circuit film surfaced showing Price striking his now-wife Janay Palmer, then dragging her out of the elevator. This was another crime. I confess I watched the video the news. That’s pretty stupid to clobber somebody in front of a closed-circuit camera in an elevator. Not only that, it’s a crime.

Stories vary. I don’t have much reaction to news of some crimes. If it’s a child that’s different. Or if it’s a rape. Or if the crime seems especially cruel. I’m thinking of lthe girls who some years ago stabbed an elderly woman to death in Gary, Indiana, after she gave them cookies. Yet crimes have two things in common. First, of course, they violate the law.

Hey, you expect clerks to give you the right change and not pocket a few bucks for themselves. You expect to go to bed every night and not have somebody break into your house and beat you and your wife up. It’s the law to not break into other people’s houses. The fact most people obey that law gives you a good night’s sleep.

The second thing about crimes is that they’re all stupid. There’s just no other word for it. Even when you think you’ve gotten away with holding up a gas station or battering your spouse, you never can be sure you’ll never be found out and go to prison. Believe me, you don’t want to spend one day in prison.

As a journalist, I’ve visited people in jail and prison. There, the prisoner is at the mercy of the guards and the rules, not the mention the craziness of other inmates. Somebody else decides when you’ll eat, when you go to bed, when you can watch TV. Once released, you’ll have a devil of a time earning a living. If you go back to a life of crime, you’re more likely to be arrested than before. Then, as a repeat offender, you’ll get a longer sentence.

I don’t claim that taking a class that teaches students about the law and the penalties for various crimes would prevent most crimes. But I think there’s a good chance that such a class will would help prevent some crimes. That would spare potential offenders and their victims.

In Washington D.C., a Georgetown University law professor sends his law students to local high schools to teach the fundamentals of the law, both criminal and civil law. He calls it street law. Former Washington Post columnist Colman McCarthy used to teach high schoolers in the district a class in peace studies. I don’t know if he still does. Among other goals, that class showed students how to avoid conflict in their personal lives.

Again, I concede that a class in the law isn’t the cure-all for crime. But I believe every student would benefit from a few lessons on the law. We’re required to study lots of things that have no bearing on our lives. I don’t quarrel with that. I just say that it makes sense to learn your rights and obligations as a citizen when you’re in school. Then you’ll have lots of time to discuss the issues freely. Then maybe you won’t get that schooling when you’re hearing it from a judge and charged with a crime.