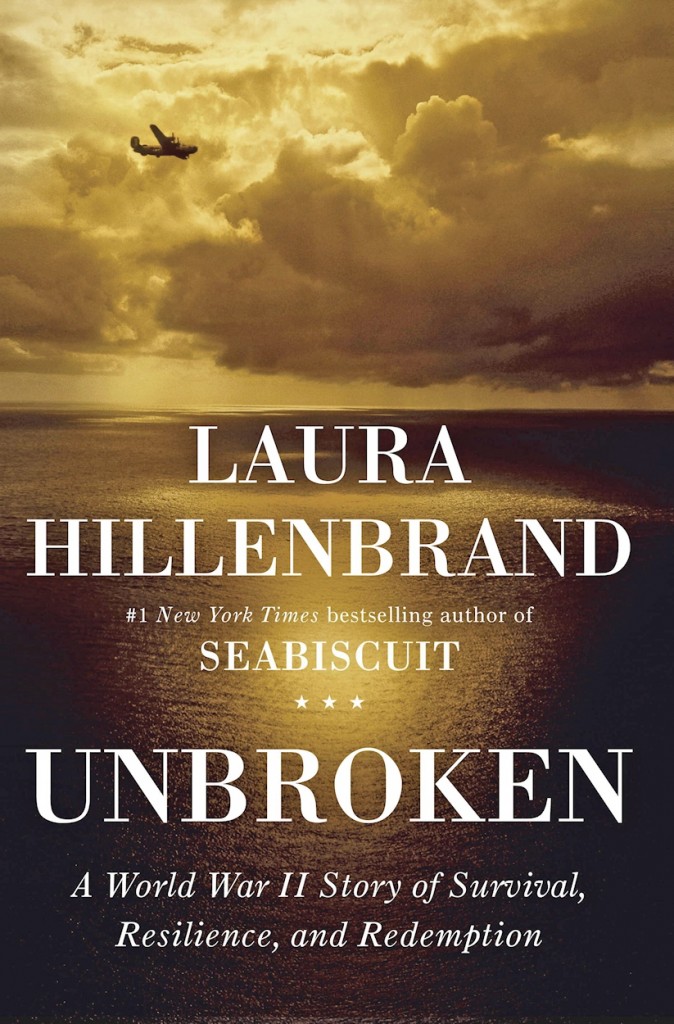 I was lying on the couch in our huge dining room, running a low-grade fever and battling my usual affliction, tonsillitis.

You’d think a kid still weeks from going to the first grade might not be up on the progress of World War II. But Dad and his side of the family followed the daily news closely, especially news of the war as it sputtered then briefly galloped toward the end.

I knew exactly what Dad was talking about. I’d even heard about how the Americans dropped two atomic bombs on Japanese cities to get Japan to surrender.

Cousin Bob was my only close relative on dad’s side in the service then. Little more than a kid himself, he had been part of a team of Navy enlistees given the thankless job of cleaning the bodies out of U.S. ships destroyed in the Pearl Harbor attack.

On Mom’s side of the family, my Uncle Carl was an M.P., stationed in Europe.

A tool-and-die maker, Dad worked in the defense industry, building radios for the military. Mom served as a secretary to a Defiance, Ohio, judge.

What brought all this to mind was reading Laura Hillenbrand’s World War II book, “Unbroken.” The title refers to the central character’s incredible resilience. He is Louie Zamperini. When we meet him, he’s a rowdy, restless kid in Torrance, California. But we quickly see him spending his spare time running.

In fact, he becomes a high school star. The next thing, we find him, in 1936, at 19, a star runner for the U.S. team at the Berlin Olympics. In short order, after the Pearl Harbor attack, he enlists in the air corps. Now he’s a bombardier aboard a B-24. His plane becomes a target of Japanese Zeros. The bomber goes down. Louie and two other crew members survive the attack.

They’re suddenly adrift in a life raft thousands of miles from land and with only limited rations and water. Within days, one of the crew, famished, eats all of their chocolate bars. They’re all too busy warding off shark attacks and protect themselves from the sun to take revenge. This is their life of 47 days.

A Japanese ship picks them up. You might be tempted to say Louie and his fellow crewmen had been rescued. Not quite a rescue. Rather, they face a different challenge. We find them among hundreds of other POWs at one or another of Japans prison camps. Those running the camp fail to provide the most basic needs for the prisoners. International standards on the treatment of POW are ignored. In a short time, Louie and the others are further reduced to skin and bone.

Daily beatings and other cruelties are inflicted on the prisoners. Reading all this I sometimes must put the book down, saying to myself, “This is just too much.” Turn the page, and there’s more.

One Japanese officer the POWs nickname the “Bird” takes delight in harassing and beating Louie. It seems his resolve not to buckle taunts Bird. At war’s end, this officer, whose cruelties make him liable to prosecution as a war criminal just disappears.

Louie’s story takes a different turn. First, having been erroneously reported dead, he’s given a hero’s welcome back in California. But he’s tormented by nightmares. He turns to alcohol.

His wife, threatening divorce, persuades him to join her at a Billy Graham crusade in Los Angeles. It turns into an experience that forever changes Louie’s life. He’s invited to give talks about his POW experiences. He becomes a noted speaker. By the end of the story, Louie has become a national celebrity. He’s now the subject of a major motion picture.

I’m not sure even that can compare to one chapter in Louie’s story.

It’s the 1998 Olympics. We find him, at nearly 81, back in Japan. No he’s not merely an honored spectator. This time it was for the games. No prison camp. No beatings. The Japanese in the stands are cheering him. He’s handed the Olympic torch to lead the parade of the world’s greatest athletes.

Before he died, he told author Hillenbrand that no matter how sick he was, no matter how he felt, he had learned to always finish the race.

Read the book. See the movie.