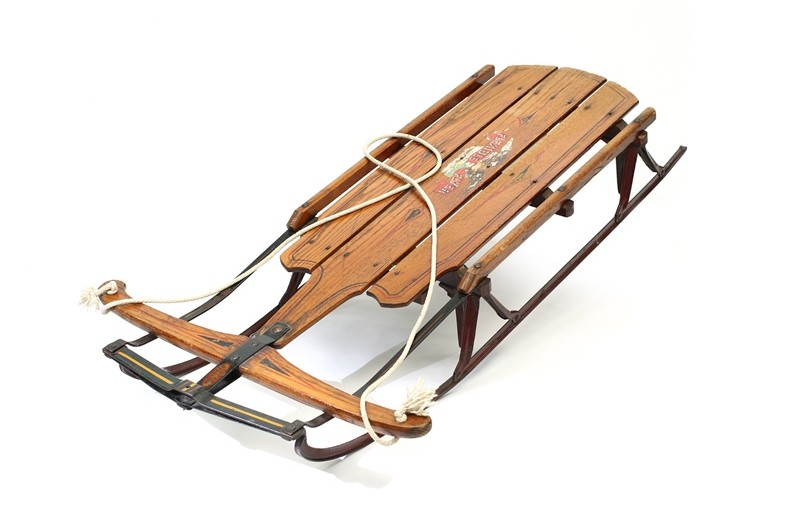 I concede our February 1 snowstorm wouldn’t compare to the blizzard John Greenleaf Whittier described in his epic poem. At his 19th Century home in rural Massachusetts that storm “raged for three days,” he related.

Still our storm dropped up to a foot of snow throughout northeast Indiana and northwest Ohio over the weekend. Today, area schools, public, private and parochial, closed. The city’s web site announced garbage collection would be delayed a day.

My old paper, The Journal Gazette, failed to appear on our porch.

No, our snowstorm wouldn’t measure up to a New England blizzard. But it was big deal for our region.

Yesterday, David came by with his pickup and snow plow to clear our driveway. Yet the snow continued to fall until late last night. Today, the driveway had accumulated a few more inches of snow. I figured David would be back.

Meantime, a fifth-grader from the neighborhood rang the doorbell. No sign of David. I hired the fifth-grader. Back in Defiance in northwest Ohio, I had my favorite teacher in the fifth grade. Somehow, I felt compelled to mention that to our new hire. That was another thing I liked about the boy. He graciously listened to my story about Mrs. Zesky at Slocum Elementary.

But our snow shoveler’s elementary grade wasn’t the only thing that stirred my memory in the aftermath of our snow storm. In Defiance, we lived on the corner of 5th and Jefferson. That meant when I was in 5th grade, I had much more sidewalk to shovel after a snow storm than my best friends Dave and John who lived in the just a block or so away.

If Dad paid me for my service, I don’t recall. I do remember his telling me I wasn’t doing it right. (I heard that judgment when the issue was passing a football, shining my shoes and solving math problems.) Maybe he thought giving me a lesson in shoveling snow was payment enough.

The bonus after a big snow came when I retrieved my Red Ryder sled from the porch and headed for the hill that sloped down to the Auglaize River. I had no fear of tumbling onto the river ice. There was plenty of space between the hill’s bottom and the riverbank. Even in below-freezing weather, you could work up a sweat climbing back up the hill.

Big snows, especially when the snow was a bit wet, gave me an ideal chance to construct a huge snow fort on the Jefferson Avenue side of our yard. Once constructed, it provided a fairly good shield against the next door Burtwell brothers’ snowballs.

What I don’t recall is getting a day or two off from school after a big snowfall. In fact, I’m pretty sure all the students were walk-ins, unless parents drove them and dropped them off at the school door. Slocum truly was a neighborhood school. I’d guess that would have been a five or six-block walk for me I had to cross several streets by myself. In the mid-1940s, I don’t think people worried that much about elementary kids’ safety walking through familiar neighborhoods to school.

Well, my wife Toni pointed out that the fifth-grader only shoveled a narrow path down our walk from the house to the street. I suppose I should have supervised the job better. I did note that he had done a better than passable job shoveling the driveway. He was so polite I tipped him more than Toni suggested.

It’s that time of year that seems to go on forever. No holiday until Passover and Easter. The forecast calls for near zero temperatures tonight. So rather than hiking in the park, I’ll head for Glenbrook mall to walk and hour or so. But the heavy snow introduced a nice interlude
to this early February chapter of the 2015 winter.

As I write this afternoon the sky is a bright blue. The neighbor across the street is pushing his snow blower down the sidewalk, a mindless task. I’d guess that job might be a reason he would dread a heavy snow. Not me. I survey the back yard, half a time bigger than a city lot. This huge, fairly steep hill is now snow covered.

Tree limbs on both sides hang in menacing-shaped icicles. Snow-clotted fences create the shapes of squirrels, small dogs and even deer. Nature is such a busy creator.

I suppose that picture is not unlike the kind of scene that moved the 19th Century New England poet to compose one of the classic epic poems of American literature. Whittier was his name. Look him up.