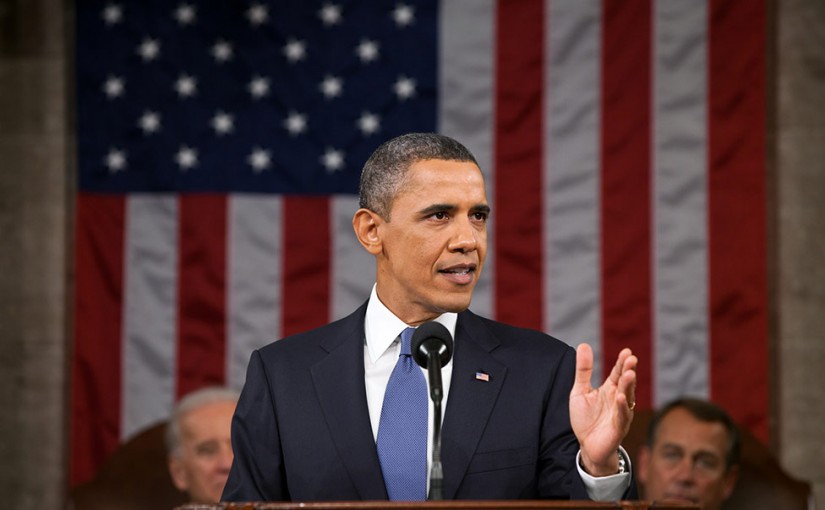 I invited Sheldon to join me for the editorial writers luncheon at a hotel in downtown Chicago. My wife Toni and I had joined Sheldon and Cindy in the city for an overdue get-together for a couple of days. Cindy was a pal of Toni’s from their Ball State time. By this time, I believe Sheldon had retired from his teaching post at the University of Wisconsin in Madison.

The luncheon speaker that year was the junior senator from Illinois and fairly new to national politics, although he’d given an impressive address at the recent Democratic convention in New York. There was lots of talk about his running for president, which he may have announced his intent by then. I don’t recall.

Of course, the nation’s editorial writers were eager to get a close look at this man. In what seemed then the unlikely event he’d get elected, he’d be the nation’s first African-American president.

I believe my friend Sheldon did live to see Barack Obama elected to his first term but died not long after that. After the lunch at the Chicago hotel, Sheldon and I agreed we’d vote for the man with the strange-sounding name.

This month Obama started his seventh year in office, giving his sixth State of the Union address this Tuesday. I think our friend Sheldon would have liked the speech. I sure did. One thing noteworthy was that he faced a newly elected Republican majority in both houses of Congress.

Yes, the president called for bipartisan cooperation on immigration reform and trade. But I thought he seemed less constrained, even liberated from the political constraints that can limit one’s policy choices when that president’s party holds the majority in Congress.

It was just an impression. But Obama sure made it clear he would wield the veto pen if the Republicans tried to undo his signature health care reform. He was even shameless as he put forth economic proposals most Republicans are bound to reject, more taxes for the wealthy, tax cuts for the middle-class.

At the same time, the president reminded the new majorities and the American people that it was under his watch that the economy has made a strong recovery. The shadow of crisis has passed, he said.

Recall that under Obama’s predecessor, George W. Bush, the economy was in its worst shape in years. I thought this president was unabashed, too, when he called for a slew of liberal reforms.

I loved it all and felt like cheering from my recliner chair. As far as I’m concerned, it’s about time this country paid for a couple of years of community college. That’s cheer number one. And where has this country been on investing in the next generation? Most if not all western countries offer universal early childhood education. Obama proposes serious money for that investment. Cheer number two.

Then he called for new action on the environment. Most all climate scientists say we’re in trouble. There’s so much evidence of global warming, changes in our climate that are mostly man-made. Let’s get serious about this threat to our very world. Cheer number three.

I thought it was great when he reminded members of Congress that he had won two elections. A Washington Post columnist called that “best line of the night.”

I like the man’s calm. I like his intelligence. I like that he knows that it’s folly to make impulsive, half-baked decisions in foreign policy. I like that he recognizes that 50 years of isolating Cuba didn’t work and that he’s opened the door to a new relationship. I like that he’s exercised the patience and applied the diplomacy to persuade Iran to give up its weapons program.

I’m just sorry I’m not able to phone our friend Sheldon and chew over Obama’s proposals and celebrate our candidate’s sixth State of the Union. I would have really enjoyed that. I do miss Sheldon.