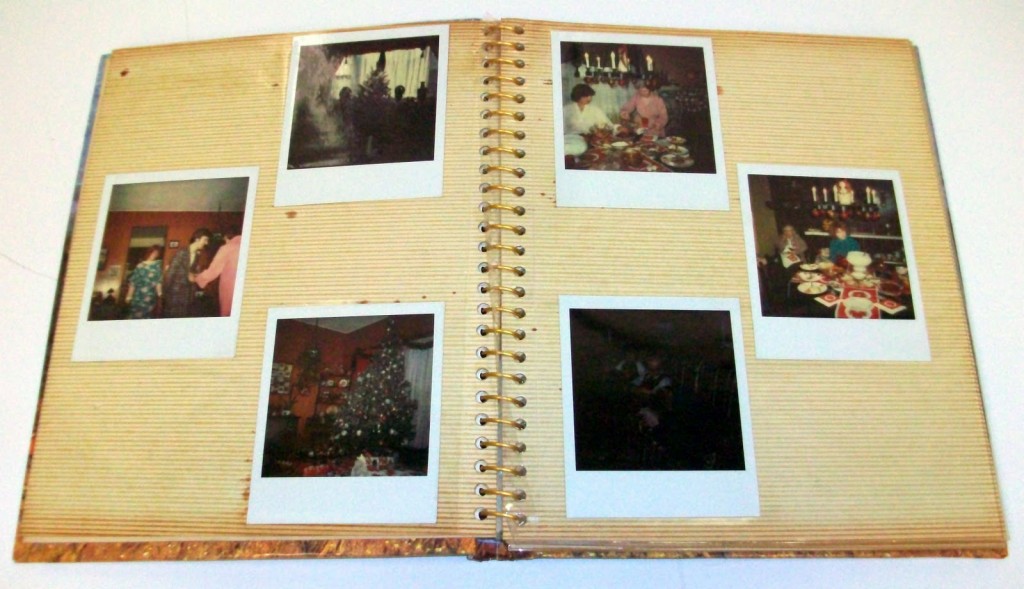 I just wanted to take a peek at photographs that might show how my balding head looked over the years.

Next thing, I was deep into 12 or 15 photo albums that had been put away in various cabinets in the family room. But this two hour tour took me a lot farther than that. Flip one page and I’m standing at the Berlin Wall, before it had been completely dismantled.

At the end of the wall there was the famous Checkpoint Charlie. No longer was it a reference in news stories. In another album I’m in the Golan Heights with Israeli soldiers surveying the valley below. On the way down toward the main highway, newsman Daniel Schorr flagged down our bus. His car had broken down and he needed a lift. The real world doesn’t always wait for the journalists to show up.

Another album must have been from a much later year. My wife Toni and I had been traveling in Spain but that day we were in Morocco at a luncheon with belly dancers. I recall it was hard to pay attention to the conversation. Americans easily forget how big a deal it is for people in some other countries to meet us, see what we look like and how we talk.

Our photo albums cover a lot of years. They capture some of our history. There’s our older granddaughter Tanya, about two, smiling from our bed. She stayed with us at our old house on Drury Lane while her mother was at Lutheran Hospital giving birth to Cynthia, her younger sister.

Open another album and there’s Cynthia again, maybe four or five, with Tanya and Grandma and Grandpa at Disney World in Florida. Next page, the girls are in the hotel swimming pool.
“I just live to swim,” Tanya declared as she headed back toward the deep end.

It’s funny how you remember little things from a trip so clearly when you can only recall the rest of the trip as a blur. The photos let you sort of relive the moments.

On another page, and in another album, I find myself in Wenceslas Square in Prague’s Old Town. It was a concert celebrating the Czech’s Republic first free election in 44 years. The rain had paused. Just then President Vaclav Havel drove up in a big convertible, waving. I think I was the only journalist from our group who showed up for the concert.

I roamed around the city into the evening. Toni had joined the Saturday Review editor to see an opera.

People take pictures at birthday celebrations. I snapped a few and caught the granddaughters smiling. But I failed to find a bunch of pictures of them now that they’re in the early 20s. They seem to have outgrown my passion for capturing the big moments in family life.

That’s a shame, too.

We must have recorded our tour of southeast Asia on color slides. I didn’t find anything of the trip in any album. We had joined a retired Manchester College professor, his wife and a few of his former students. Toni and I didn’t attend the school but we’ve had good friends associated with the nearby college.

I did snap photographs during our visit in Poland. We had joined a group of mostly editorial writers like myself. One Sunday in small town, we lucked into a huge religious festival. The group of American journalists were invited to the manse and a meeting with the new bishop. I spoke for the group. Our interpreter relaid my message of congratulations. Upon hearing that, he grabbed me and gave me a big hug. I’ve always wondered what our young interpreter conveyed of my words to the bishop.

In my study hangs a large photograph of my grandparents’ wedding picture. Posed, of course. Not at all what they probably were like in those years. Likewise, photographs of my parents as children were posed. Nothing candid. Indeed those pictures don’t capture their personalities, much less a slice of their real lives. Years later, photographs do show my parents and grandparents on both sides something of their personalities. Picture taking has evolved into an art that’s worth preserving.

I just wish now I had kept a more complete photographic record of my travels as a journalist and our family life, more of Europe, of California, of Mexico. Through the years, memories are bound to fade. Your photographs?