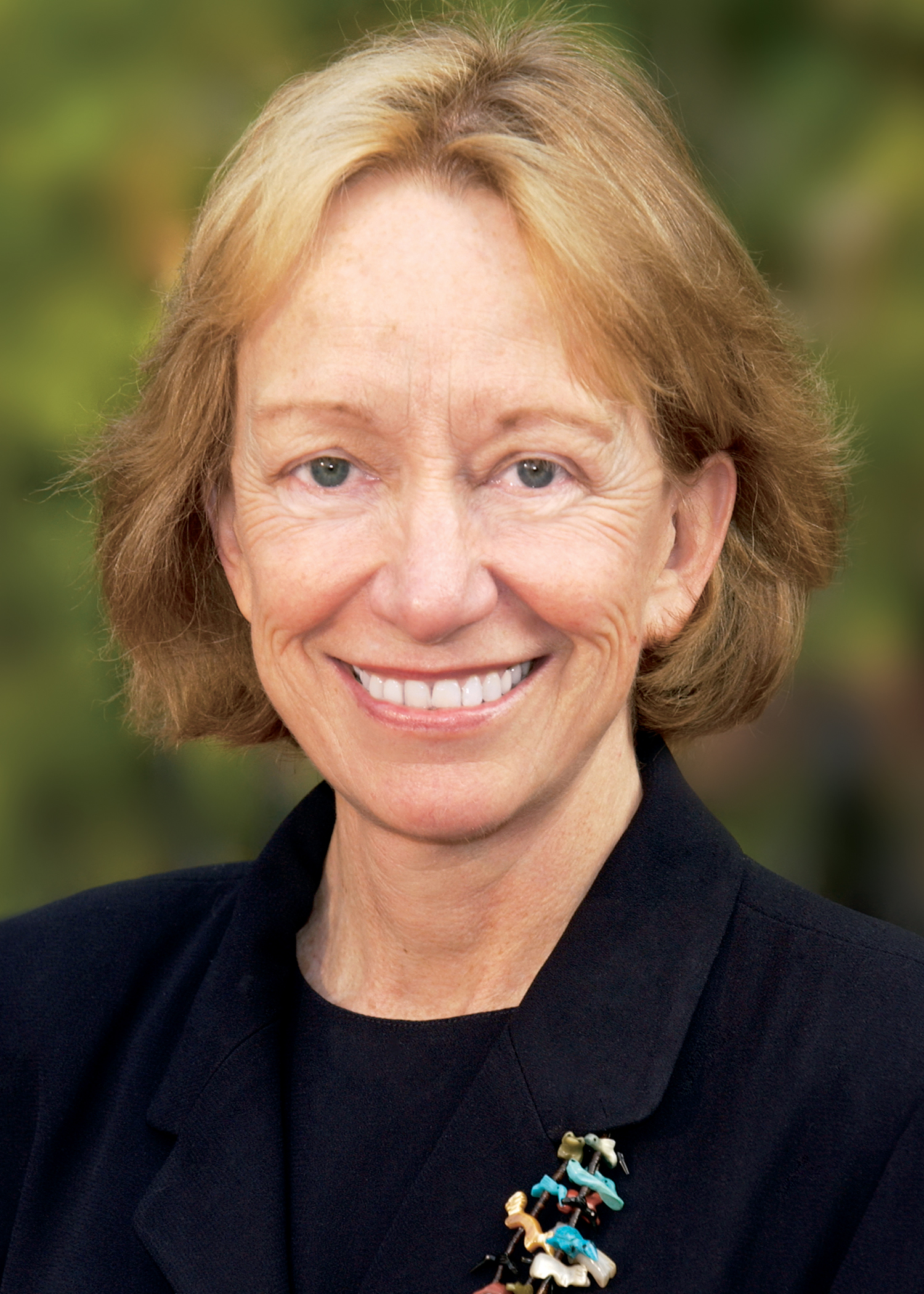 “Why do we have to study history?” students will often ask. Even in my English classes they asked it.

This old complaint, typically whined, came back to me when my wife Toni, friends visiting from Korea and I recently attended Indiana-Purdue University’s first of the season Omnibus lecture by popular historian Doris Kearns Goodwin.

There was much more. Goodwin reminded us of FDR’s polio. That he was elected president four times. That he brought the country out of the Great Depression. That he led the country for most of World War II.

Teddy Roosevelt fought against economy-stiffling trusts. He was a Republican to be sure. But he was a progressive, not imaginable in today’s GOP move to the far right. In a later era, his cousin Franklin introduced a variety of social programs that gave meaningful work to lots of people. Above all, he introduced Social Security. That lifted millions out of desperate poverty. It remains the most important social program of the last century.

When you’re talking about presidential leadership, you’re never far away from Lincoln, whom Doris Kearns Goodwin called the greatest president of all. She noted a special quality, a humanity about Lincoln that made him unique.

I should mention that she had much praise for Eleanor Roosevelt, Teddy’s niece. Her advocacy on behalf of the poor went way beyond speeches. She visited families in the rural parts of the country. She witnessed desperate poverty first-hand and lobbied her husband on their behalf.

So I return to my students’ question: Why study history? First, history is a terrific story. No matter what kind of stories excite you, the history of our country is filled with suspense, mystery, tragedy and inspiration.

Second, study history to learn about the origins and evolution of the human story. Who first settled your town? What were their origins? How did they earn a living? Who started the wars? Who ended them? And how?

Third, we study history to learn about the origins of current laws and political controversies. Here’s where you can get all sides and figure out where you stand, based on the arguments and evidence.

Finally, we study history to learn from the towering personalities, such as Lincoln, the Roosevelts, as well as the more contemporary leaders such as the Kennedys and the Clintons.

These leaders can be extraordinary role models, people whose values might well be worth adopting. Their behavior gives us insights into human nature, the good and the bad. Such a study can show us the potential for changing our own goals and ambitions, even our careers.

Why study history? No, it won’t train you for a good job. It won’t help you find a life-long mate. It won’t get you money. It won’t win you fame.