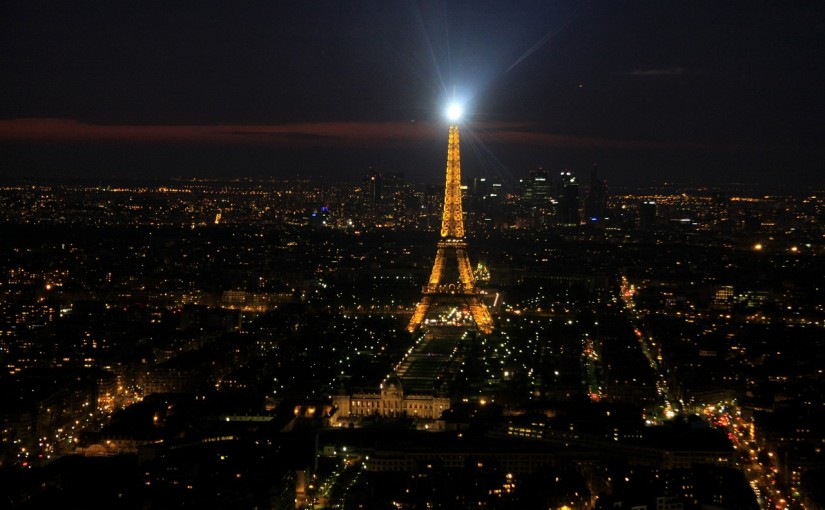 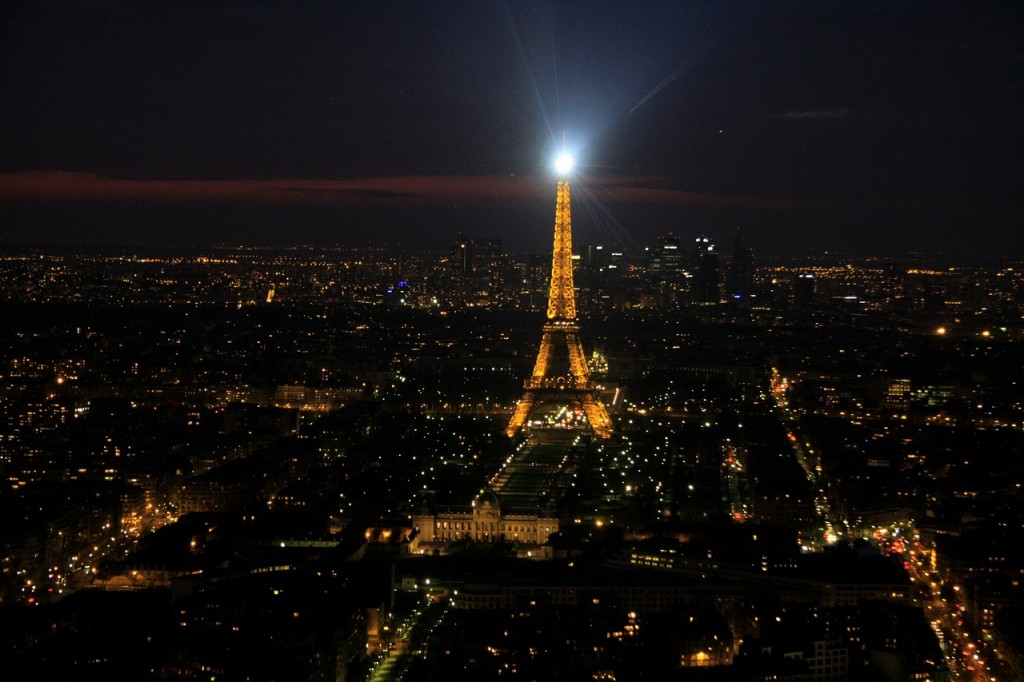 Killings at the offices of the satiric newspaper Charlie Hedbo in Paris got me thinking about the Kennedy assassination nearly a half century ago.

No, Lee Harvey Oswald wasn’t inspired by some perceived offense against a religion. Yet it’s hard to make any sense out of any of these assassinations, though so many years apart. You would be hard put to see how the cause of the lone killer of an American president or that of the Muslim extremists has been advanced.

Tavern owner Jack Ruby, who claimed to be a big Kennedy supporter, fatally shot Oswald Sunday morning as he was being transferred from his jail cell in Dallas. That put an end to any dreams of fame this troubled loner might have entertained. He’s just remembered as a pathetic loser.

I remember so well that Saturday hoping that the Dallas authorities would enlist the help of experts to examine Oswald to see if they could explain why he would want to kill the president. Ruby saw that investigation was never going to happen. Personally, I wasn’t interested in seeing Oswald executed, mostly understood. Ruby’s intervention meant that the country wouldn’t learn a thing.

Apparently, the men who killed reporters and cartoonists at the Paris newspaper offices managed to get themselves killed. Likewise, the killers of four hostages at the kosher supermarket I believe also are dead.

So again, what’s been accomplished? Has the honor of the Prophet Muhammad been upheld? It’s hard to see how. Rather, to demonstrate Charlie Hedbo survivors’ commitment to press freedom, they published a cartoon on the newspaper’s front page that depicted the prophet shedding a tear.

Once that edition of Charlie hit the newsstands, it sold three to five million of copies. It’s estimated that more than a million people turned out in Paris streets to demonstrate support for the alternative newspaper and against the violence.

Who are such young men so bent on senseless bloodshed? Yes, they’re alienated from the mainstream of their communities. Most, if not all, seemed to have had no regular jobs. Their careful planning of attacks suggests somebody must not have been lacking in intelligence and skills. Yet they failed to advance the cause of Islam.

Meantime, hundreds of miles away, Nigerian police still haven’t captured the Boko Haram insurgents or freed the young girls they kidnapped weeks ago. Boko Haram, also ostensibly Muslim, has managed to terrorize much of the northeast of the country.

None of this has anything to do with mainstream Islam. Have these young men in Paris or Nigeria or their followers even read the Koran? Of course, lots of people have been killed over the centuries in the name of Christianity. King Richard the Lionhearted was no pacifist.

There’s a verse from the musical “South Pacific” that says “you have to be carefully taught to hate.”

Keeping that lesson in mind might be a good place to start. But teaching nonviolence in schools throughout the world not only promises to reduce senseless killings. Such teaching can also give a young person a way to value the lives of everyone, him or herself included.

We simply can’t kill everyone with a gun who is mad at the world.